“An incredibly useful way of identifying and unearthing people who valuable ideas might otherwise get lost in the system”. Saskia Jones, Oxfam

100%Open and Oxfam have been ‘Highly Commended’ in the category of ‘Best Internal Communications‘ at the Corporate Engagement Awards 2014 for our ‘Future Shapers’ project undertaken in 2013. The event took place at The Brewery in central London on the 28th October and was attended by an array of organisations from the private, public and 3rd sector. 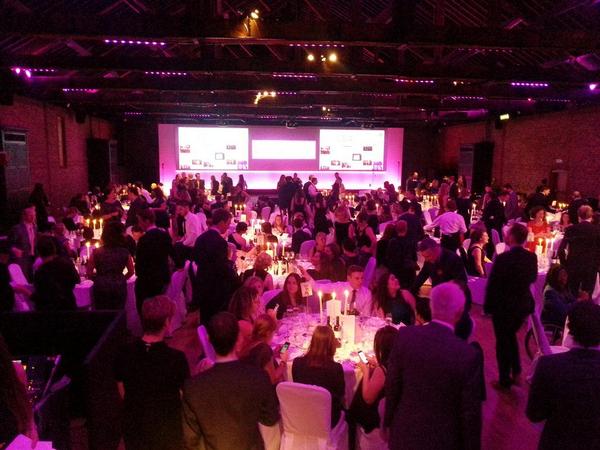 ‘Future Shapers’ was an initiative designed to engage the entire Oxfam global organisation in a conversation about organisational change and increased efficiency. 100%Open enabled this conversation using a crowdsourcing platform, developed in collaboration with our partners Crowdicity. The platform was open for six weeks – during which time different questions were asked of the community. The conversations were facilitated and interactions prompted throughout by 100%Open. Individuals had the opportunity to post ideas, comment, debate and vote.

“Using crowdsourcing platforms for internal conversations sounds counter-intuitive.  But it’s an example of how open innovation techniques are developing fast and being adopted into mainstream business.” David Simoes-Brown, 100%Open

Over the course of six weeks, we had over 500 participants, 1000 comments and over 170 ideas. The ideas ranged from quick wins to radical suggestions. There was a cross section of staff participating – from the UK, the Philippines, Vietnam, Nepal, Bangladesh, Chad, Ethiopia and more.  As Saskia Jones, Head of Internal Communications Oxfam GB describes: “An idea would originate in the Philippines, be built on by a team in Uganda, and then reinforced or voted on by people in the UK”.

All the ideas were listened to and considered by Oxfam. The ideas with the highest votes, were reviewed by a panel and judged against our 3Ps criteria – Pioneering | Practical | Productive. The top five were then given to the Central Management Team to be taken forward by the respective division within the organisation.

We are delighted to be recognised for this work at the Corporate Engagement Awards.