The Glocalization of Innovation

There is an inherent paradox at the heart of every corporate strategy or ministerial speech demonstrating a commitment to innovation.

On the one hand, it is now increasingly necessary to engage the smart people outside of your organisation, and access the best ideas wherever they may come from anywhere in the world, to remain globally competitive.

On the other hand, the shift towards more open and collaborative innovation represents a much more relationship-centric approach to business where our local networks and our empathy with others is how we create and realize new value, for them and for us, by sharing risk and reward. 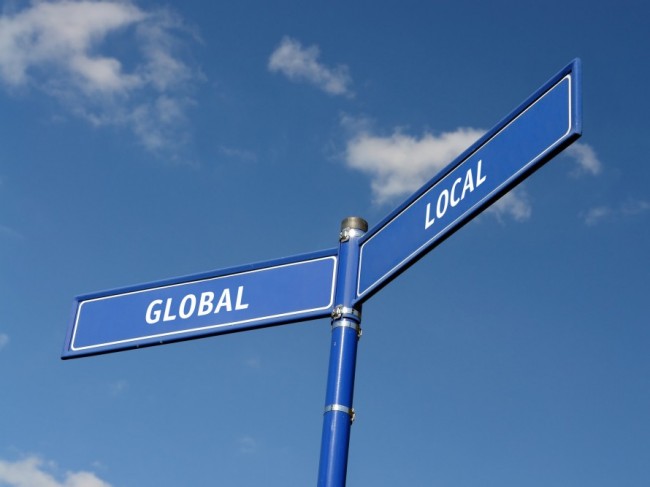 Many large organisations and institutions have worked extensively in recent years to build their global network perhaps at the expense of making the most of their immediate locality, or have nurtured local clusters at the expense of accessing global capabilities.

Not very many companies or governments have tried to do both – nurture both the global and the local – simultaneously, until now.

In the past few years we have observed a recent trend where various regions and countries are doing innovation at both a global scale and also at a local, human scale, at the same time, fully embracing the technical, commercial and cultural challenges that entails.

The best example I am aware of right now with is the ColombiaCO4 programme which is an ambitious country programme commissioned by the Colombian government’s innovation agency InnPulsa, working closely with many of the largest companies in the country, culminating in the launch this week of 32 different innovation challenges looking for global solutions from global partners. The challenges vary from everything from finding a refridgerator that can be sold for just $50, to rapid and modular construction techniques. 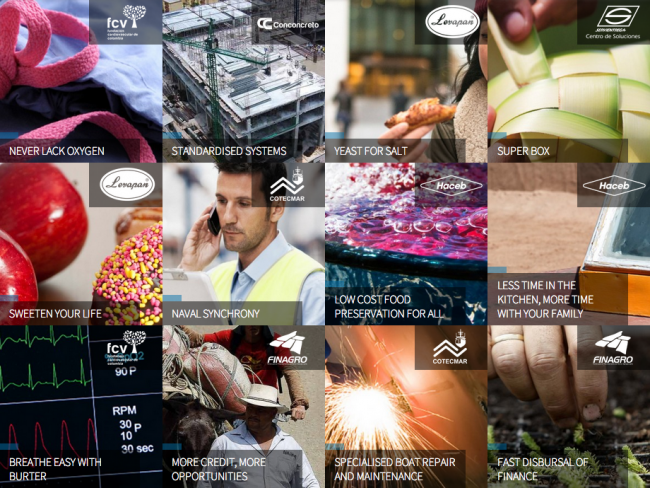 Another recent example comes from the Welsh and Scottish governments in the UK who are both running open innovation programmes with many of the larger companies within their countries, looking to create local value but also access global capabilties. For instance, in Wales, the global semiconductor wafer manufacturer IQE has built the OpenIQE programme to create new market opportunities in the fields of low carbon, healthcare and advanced materials with their global partners and suppliers, and also to build a global semi-conductor cluster in and around Wales.

Also organisations such as iMinds have been running inverted trade missions called Start-Up Tours to source the best talent from across Europe to bring new solutions to benefit Media Companies in the Flanders region of Belgium. Similarly Alberta Innovates has recently been exploring ways in which the Canadian Province can harness open innovation for the benefit of large and small companies within it’s innovation ecosystem. Another interesting model emerging from the hugely ambitious Masdar Cluster in the United Arab Emerites is to build local capability by supporting global centres of excellence at the same time (see overview here).

“Perception is strong and sight weak. In strategy it is important to see distant things as if they were close and to take a distanced view of close things.”

This simultaneous globalization and localization (or glocalization*) of innovation represents a shift in how best to change perceptions of your location as an innovation hub. This ambidextrous approach is not easy and requires an integrative approach – combining technical, commercial and cultural challenges to be addressed in parallel.

Some of the examples described in this post represent the frontier of what some places are doing to literally put themselves on the global innovation map. It’s still early days and the models for how to do this are still emerging, but it’s an interesting time and we continue to watch and learn from all of these initiatives. After all, when it comes to innovation it really is a small world.

* I normally hate these kinds of made up hybrid words, and apologies to any students of the English language who take offence, but I hope you’ll forgive me and agree that this one appears appropriate for this post.

[Disclosure – 100%Open have been involved in some way in all of the examples used in this post, either designing and running them and in other cases advising.]