You can’t run away from your reputation 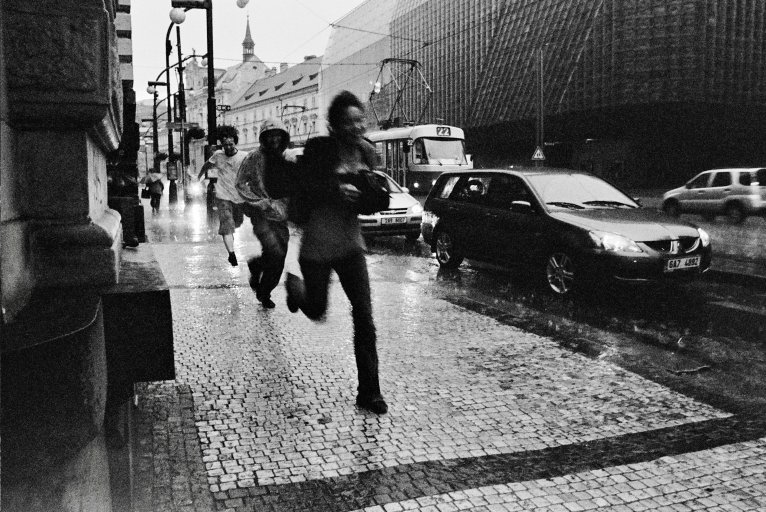 “You do not own your reputation. It’s lives and breathes in those you interact with.” Rob Burt

When I recently googled a former colleague, the top entry was an Australian dating website which described in graphic detail why women should steer well clear of him. Whilst amusing this points to an interesting phenomenon namely the ever increasing permanence of our reputations.

Once upon a time you could quite literally reinvent yourself if you wanted to – new town, new clothes, and new friends – but the web has changed all that, especially if you have an unusual name thanks to the exponential growth of data and websites.

I think this has interesting ramifications for organisations. There are a few famous stories about companies like IBM selling machines to the Nazis back in the 1930’s but I shudder to think of all of the terrible things that have been done in secret. However increasingly information will be free for anyone to find in a way that even the mightiest PR machine can’t reinterpret. Clay Shirky tells the story in ‘Here comes everybody’ that HSBC was forced to honour a commitment to providing interest free overdrafts on student accounts which is was planning to quietly drop, due to a well run facebook campaign.

And companies like Procter and Gamble have undoubtedly benefitted massively from having a good reputation as an open innovation leader and ‘partner of choice’ in their industry. They tend to see new opportunities from smaller companies first which has real commercial value even if everything else they do is exactly the same, not to mention the fact that it winds up their main competitors as they only ever see the ‘cast offs’.

Not only do we need to be conscious about what information we share on sites like twitter I think it fundamentally forces us to be more responsible, and organisations need to go through the same transition that we have been through in recent years by deciding what information they are willing to share.

It is unusual that in this regard the public sector is arguably leading the way with openness and transparency with regulation such as the Freedom of Information Act and the opendata movement (which recently had its funding cut incidentally). Having worked for 2 public bodies I know what a headache it can be to have a Freedom of Information request arrive in your inbox however this is still because most organisations still default to closed ways of working and secrecy and only open up when they absolutely have to. However things like the Freedom of Information act are slowly forcing public bodies to default to a more open and transparent mode of operation and only restrict access to information in exceptional cases. I think there is a lot that private sector organisation can learn from their experience.

Of course I’m totally biased on this topic (having co-founded a company called 100%Open I think my I think my point of view is fairly clear) but it’s for this reason that, when we recently had some negative publicity in Private Eye, we decided to publish it on the News section on our website here. Even though I don’t agree with the tone or accuracy of the article I think it would be worse not to be honest about its existence.

“Your reputation is damaged most by what you say to defend it.” Nicholas Taleb

I guess sometimes it’s best to take it on the chin and try to prove your detractors wrong through your actions not words.

In summary, I think our reputations are very fragile but are emerging and crystallizing online. There is undoubtedly still a very long way to go but this phenomena or more permanent and more visible reputations is forcing us all – as individuals and organisations – to behave more responsibly because we have to and because it’s necessary, which is no bad thing.