What you really need, is a need… 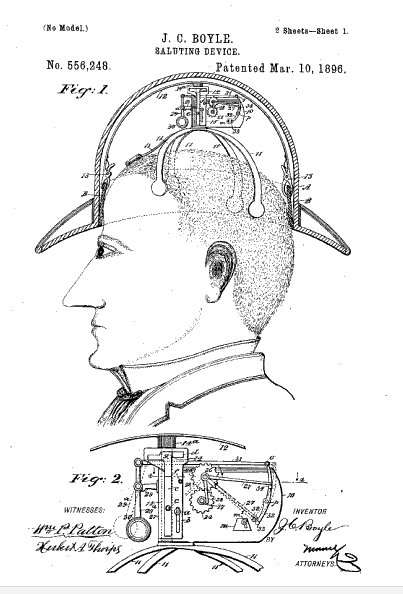 What drives innovation? A personal vision? Of course. A new technology? Sometimes (though solutions don’t always need new technology). Recognition of a need can and should also drive it. Without a need for the innovation to address, success in the market place will be limited. In his book ‘Patent Nonsense’, Clive Anderson suggests a common inventor’s mistake is “imagining a problem no one else had noticed and then solving it”.

Failure to identify a need can lead to disastrous, even fatal results. Messrs Boyle and Neill invented a Saluting Device – a hat you could doff automatically. Andrew Jackson Jr. developed an Eye Protector for Chickens, helping chickens everywhere retain peck-free eyes. Albert Bacon Pratt’s invention of a helmet-mounted gun for trench-men in World War I broke the neck of the user. All three were patented. All three seemed to have something lacking; a genuine need.

“A problem clearly stated is a problem half solved” Dorothea Brande

Godtfred Christiansen was not an inventor but he was innovative. In 1954 while at a Danish toy fair he met a buyer “who complained that no multifaceted toy system existed” . The buyer knew his market and had identified the need. Picking up on this, Christiansen developed a list of criteria that would describe such a system. The only toy of his 200 plus products that satisfied the criteria was the building system that became a huge success. You may have heard of it; LEGO.

At 100%Open, the reason we love problems is that we know that’s where we’ll find some unmet needs. Some of these will be quite explicit, others will be latent and not yet known (but we’ll spot them). All of them have the potential to drive your next innovation.