The Return of the Polymath

I was amazed and delighted to listen to the Google Executive Chairman Eric Schmidt’s annual MacTaggart lecture at the Edinburgh International TV Festival last week, where he argued that we need to bring together the arts and sciences and reinvent the polymath, harking back to the Victorian era. You can see an edited video of his talk here. 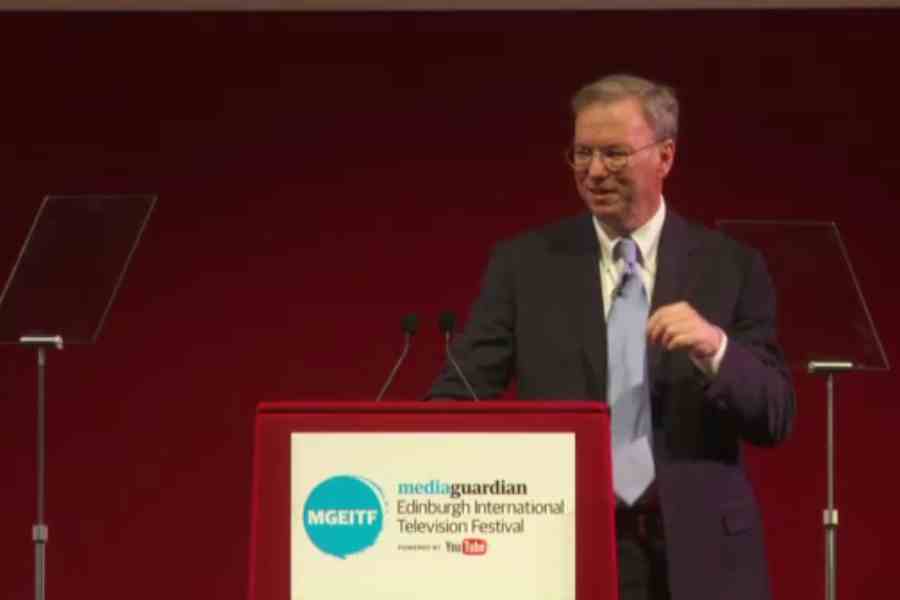 This is music to my ears as I’ve always considered myself something of an aspiring polymath with wide ranging interests but I thought these days were gone forever, and so am pretty excited to hear a high profile and well argued case to the contrary. The highly specialised UK education system where we are essentially forced to choose between science, humanities and arts at the age of 16, really didn’t suit me. I think that for too long we have valued domain expertise in isolation over all other things, and underappreciated the importance of social skills and other softer skills.

On Being Deeply Shallow

I certainly prefer to know a little about a lot as a) it’s important to be able to communicate with a wide range of people and b) the best ideas or solutions often come from outside our core domain of expertise.

Whilst I pursued an academic track in Physics, I also having a serious sideline in music (playing in bands, and working as a semi-professional music producer for over a decade). And yet I made a decision pretty early on that I wasn’t interested in being a narrowly specialised expert – one who know’s more and more, about less and less, until he/she know’s everything about nothing.

Rather I made something of a leap into the unknown and went from a PhD in Physics to a brief stint in the music industry, to scientific research, to publishing, to e-commerce, to innovation investment and research, working in both creative and technical, both public and private sectors. However not that long ago I found myself being not at all sure what career box to put myself in. However I would say now that this varied career history and associated network, has been extremely useful in the work we do now at 100%Open.

We sometimes joke that at 100%Open we combine left brain analytical thinking (me) with right brain creative and lateral thinking (David), and so have both sides covered. And yet I would argue that most organisations are either one or the other but not both.

We had the privilege of working recently with LEGO, where we learned that it is one of the few toys that stimulates both left and right side brain development simultaneously. It’s called System in Play and is really quite unusual. Most toys either stimular logical/analytical thinking or creative/exploratory thinking separately, but not both simultaneously. One of the other things that does this is language which follows precise rules but also allows for tremendous creativity and expression.

There is always a temptation in the work we do to try to become an expert in the specific theme of some of the work we are involved in, however this is not where I think our core value lies, rather it is to spot and connect the dots between people and ideas.

In many ways expert knowledge is increasingly commodified. It is possible to find an expert if you really want one. And whilst expertise is clearly very important, it is merely necessary and definitely not sufficient. The best innovators are the ones who can build teams and communities who create impact.

Perhaps Polymath’s are making a come back after all. It’s about time!