The transition towards transparency

We will always have graffiti, as long as it harder to remove it than it is to create it, whether you like it or not.

Similarly, in an age when it’s easier to share data than to protect it, we need to assume that anything that can be digitised will become available (eventually). And it’s better to do so proactively by choice, rather than reactively by leaks, theft, or more likely, human error. 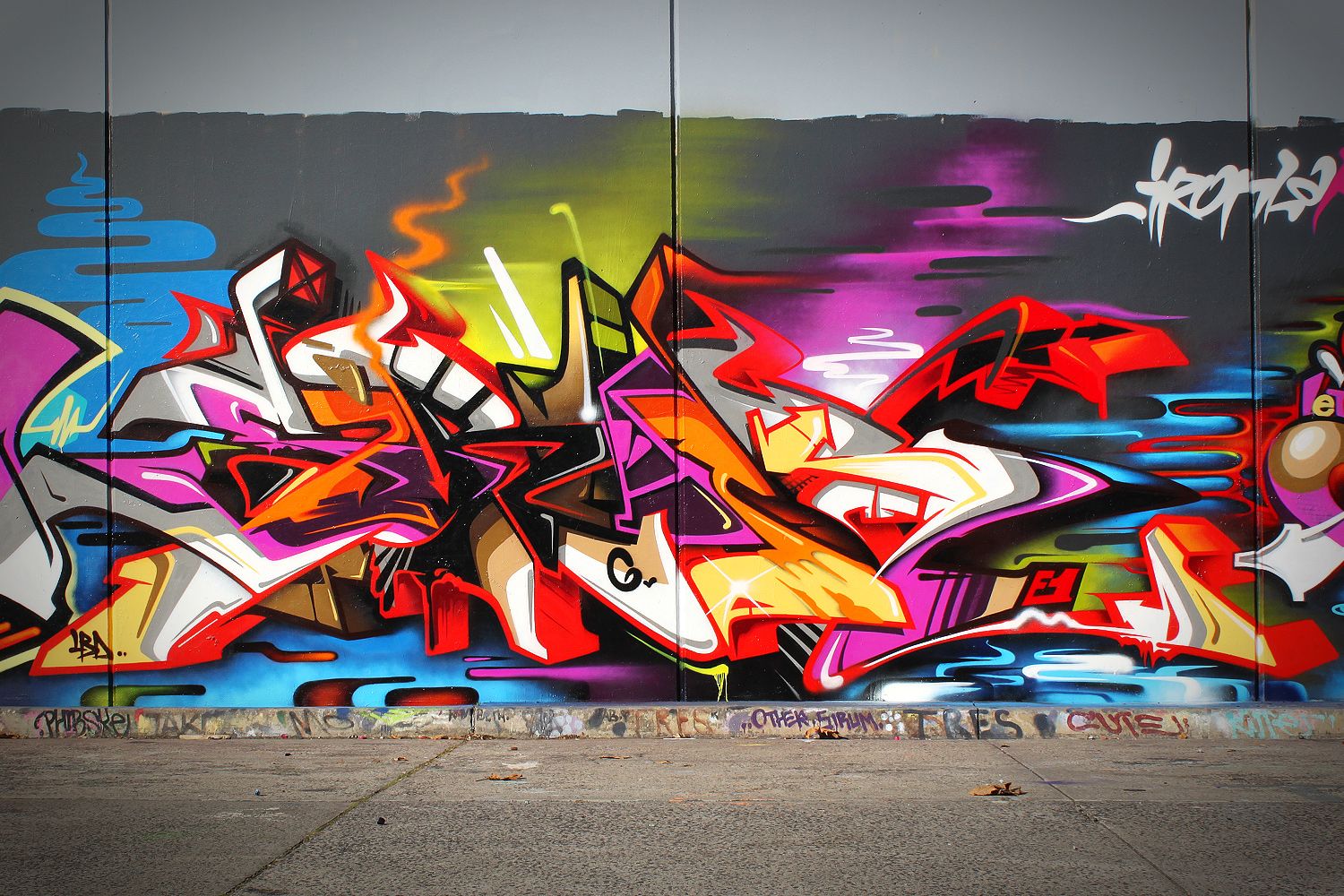 It’s a very exciting time for field of open data, especially in the UK public sector which is arguably leading the world in this emerging discipline right now, in no small part thanks to the efforts to the Open Data Institute. There is a strong push to release public data and to explore new innovations that can be created as a result.

“Three years from now, people are going to be sharing eight to 10 times as much stuff.” Mark Zuckerberg

For instance, the Ordnance Survey have been leading the way with opening up half of their data for others to use, complemented by their GeoVation programme which provides support and incentive for external innovators to develop new products and services.

More recently the Technology Strategy Board have been working with the likes of NERC, ESRC, Met Office, Environment Agency and other public agencies to help solve business problems using environmental data (see here).

These trailblazing initiatives have huge potential and it is also a watershed moment for public services and data entrepreneurs.  What economic and social value can be generated with all this data?  How can we make more innovative products and services for less?

“No matter who you are, most of the smartest people work for someone else.” Bill Joy, Sun Microsystems

It goes without saying that data won’t leap up and create any value by itself any more than a pile of discarded parts outside a factory will assemble themselves into a car.   We’ve found that the secret of successful open data innovation is to be with people working to solve some specific problem.  Simply releasing the data is not enough. See below a summary of our Do’s and Don’ts of opening up data

In summary we believe we need to assume openness as the default (for organisations that is, not individuals) and secrecy as the exception – the exact opposite to how most commercial organisations currently operate. It’s an exciting time but we still have a lot to learn about how best to make that transition towards transparency. And those organisations that can proactively embrace the transition towards transparency will fare much better than those who have openness forced upon them.

This post was originally posted on the UK Open Data Institute blog here.