Science Will Eat Itself

CERN is one of the most amazing places on earth and remains one of humankind’s greatest achievements. Big science, big technology, big government collide in the exploration of new knowledge and insights into the nature of the universe.

The age-old argument is that we invest in this kind of blue skies academic research, it reaps rewards from that we all benefit. For example it is the place where the world wide web was invented 25 years ago, as a protocol for sharing vast amounts of data generated through the physics experiments conducted there. 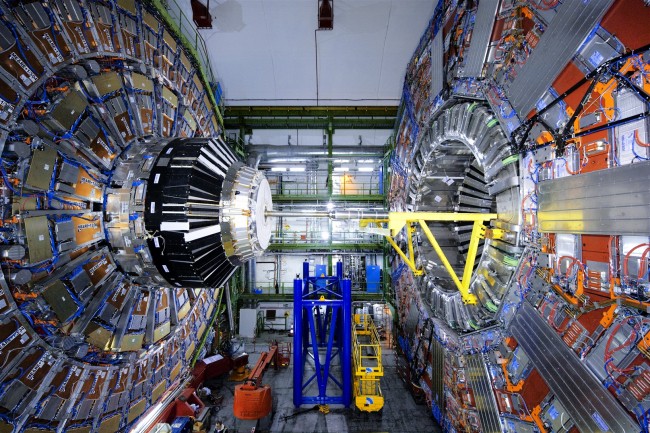 And more recently the search for the Higgs Boson was one of the biggest and boldest experiments ever conducted. Predicted by Peter Higgs in the 1960’s, the particle that his name took half a century to find, as it took that long to understand the science and then to raise the investment to build a machine big enough to actually find it, namely the Large Hadron Collider.

I am very proud to remember Peter Higgs as a lovely and very gentle man one of my lecturers at Edinburgh University in the early 1990’s. In particular his course “Groups and Symmetries” consisted of incredibly hardcore mathematics, and was without doubt the most complicated subject I have ever studied. In the final five minutes of the course, he proved Heisenberg’s Uncertainty Principle from first principles, which was at the time completely exhilarating.

However I also feel very sad that probably only a small handful of people on the planet really understand the science that Higgs has devoted his life to. Which leads me to the main point of this post. How can it be that scientific endeavour is so exclusive that most people I still have no clue what the Higg’s Boson even is, let alone why it’s worth the gargantuan effort required to find it?

I used to think this reflected badly on my limited grasp of the subject matter. However I have now concluded that too much of science and academic research more broadly has become much too specialised and disconnected from the wider public.

It is often said, and only partly in jest, that in an academic career you learn more and more about less and less, until we know everything about nothing. And it is true that most academic research is increasingly impenetrable and never even read, let alone understood. 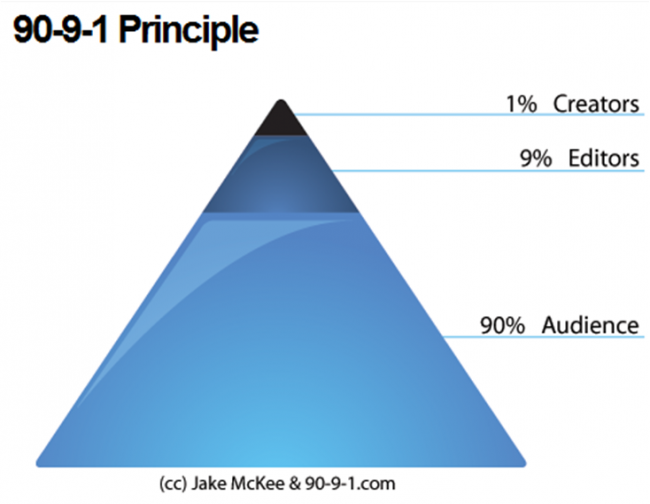 And it makes sense because academics have a duty to make sense of the world by:

However I fear that most academics are becoming too isolated by excessive specialisation and therefore are mostly just talking to each other and recycling the concepts and merely synthesising knowledge for each other, rather than for a wider public audience, and avoiding the riskier space of creating new ideas.

The danger of this current situation is simply irrelevance, which many institutions are experiencing and being forced to adapt to. Perhaps academia has become too competitive with the wrong incentives and metrics are in place for true collaboration to flourish.

Knowledge is becoming commodified. If you want or need expertise in a subject, then it’s always possible to find it. Even more so in a connected world. What is missing are the translators, the brokers, the facilitators that connect the dots and tell the stories in a compelling and interesting way. Academics could and should be playing this role more and more.

I left a career in Academia 15 years ago as I had become so specialised in an area that only a handful of people around the world really understood. It didn’t interest me at the time to continue down that line indefinitely. But I see glimmers of hope too. The rise of Citizen Science is an exciting new development still in it’s infancy but potentially hugely disruptive and interesting.

Perhaps we have moved beyond the epitome of disconnection, and the era of big science and isolated academia is being forced to an end, due to constrained budgets. If and when it does, what we really need to build to replace it, is academia of the people, by the people, and for the people.