Innovating Into the Unknown

Do you sometimes find it is hard to understand what is really going on? Or are you ever uncertain about what you should do next? If so you are most definitely not alone.

In this era of endless connectivity, information obesity and organisational complexity, a common response for many people can be analysis paralysis. In other words it’s often easier to delay making a decision, perhaps by conducting another bit of research, or calling another meeting, as a substitute for actually doing something more meaningful instead.

To make matters even worse, many people feel backed ourselves into a corner where we don’t want to pretend that we don’t quite know what we are doing. So we dress up our confusion with complicated language to deflect attention or to appear smarter. 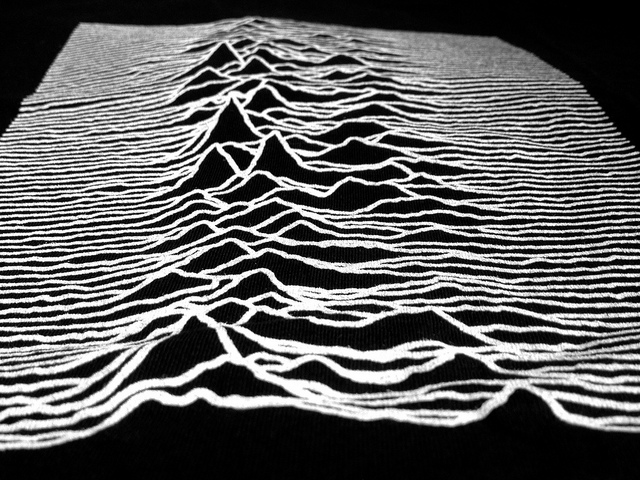 We appear to have we lost sight of the fact that it’s actually useful to be able to communicate clearly with each other. Therefore it is time to stop the pretence and start to communicate in a fundamentally different way, described through the following three step process.

Step 1. Admit that we are all just making it up as we go along

“Not knowing becomes an exciting opportunity, where we are no longer limited by what we already know and our habitual reactions to things that life throws at us, so that deeper knowing can emerge, full of rich possibilities and wisdom.” Steven D’Souza

Firstly it’s important to recognise that we are all literally just making it up as we go along, all of the time.

By being more honest in this way opens up the door to ask others for advice or help. And by showing more vulnerability, other people often want to try to help as a result.

Our only choice is to enter the unknown (rather that away from it which our instincts might prefer) and try something new in spite of any certainty about the outcome.

The differentiator between the successful innovators and everybody else is no longer how intelligent they are, but rather their courage instead.

Secondly, try to keep things as simple as possible, all of the time. Here are ten simple suggestions that might help when communicating with others:

Of course we are all too busy to explain everything we are doing and thinking to anybody and everybody. But if you want to work with others, which of course we all must, then it’s necessary and worthwhile to keep things as simple as possible, but of course no simpler.

Finally, whilst of course you can’t start from scratch everyday and in every conversation, in general we often assume too much knowledge in others. This means we quickly become intellectually, creatively and economically constipated.

In areas where we are more knowledgeable than others, it’s important we attempt to be more eloquent about our expertise and try harder to articulate what it is we mean.

Beware of the curse of knowledge, where it’s easy to discount new ideas merely because they are unfamiliar. The best ideas are often missed because of the shadow of our own knowledge. Use plain language wherever possible and avoid using any acronyms or jargon if possible. Else if you feel you have to, then make sure you clearly agree their definitions.

It can also be helpful to others to distinguish between your knowledge gained first hand and that learned from other sources (mostly it’s the latter, but we pretend or forget that it isn’t).

Finally, pay close attention to what role you are playing in a meeting or conversation. For instance we have learned that you can either be the facilitator or the expert but not both at the same time. If your role is as a facilitator, then keep your opinions to yourself, and if your role is as an expert, then be as succinct as possible and respect the flow of the conversation and the contribution of others.

“Everything should be made as simple as possible, but no simpler.” Albert Einstein

In summary, if you want to overcome analysis paralysis then it helps to learn to embrace the unknown. Real innovation comes when we admit what we don’t know, simplify what we do know, and start to be much more courageous about actively experimenting and trying something new. By following the three simple steps described above, our unknown future will become a little less daunting and instead can lead to new opportunities to solve challenges and create new together.

This post was first published here on Virgin.com under the title of ” How to avoid analysis paralysis and make better business decisions.”