Nobody Puts Innovation in the Corner

We have all heard, if not used ourselves, the phrase ‘unprecedented times’ very often over the past few months. It has become a conversational staple, something both businesses and individuals alike have adopted in order to describe the indescribable, in order to make tangible the chaos around us. These two words say everything and nothing, which, in itself, is an encapsulation of where many of us have found ourselves. 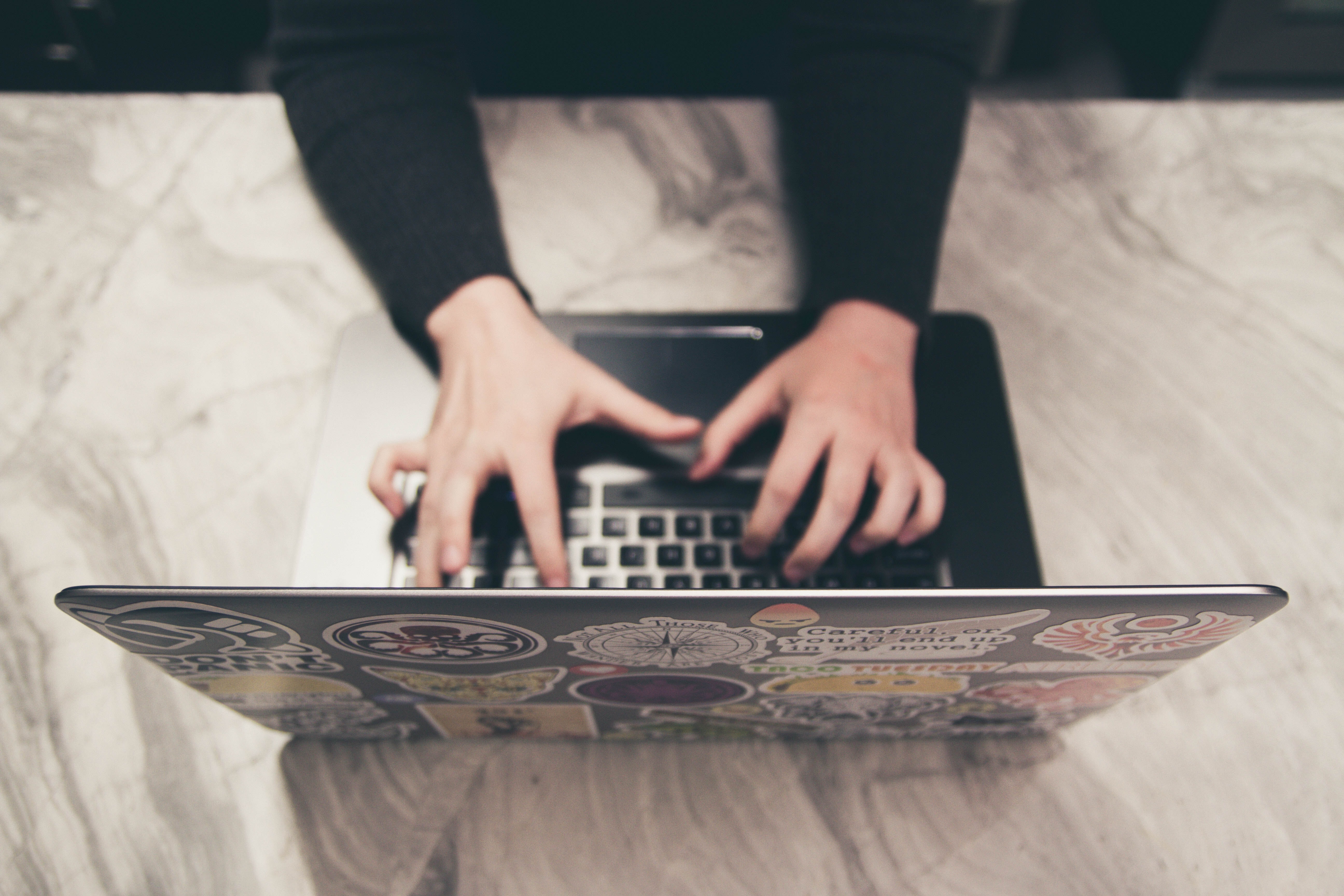 ‘Unprecedented’ implies the absence of regulations and pre-existing strategy, and it implies the lack of a cohesive structure by which we can continue to live our lives and conduct our businesses. So far, our adaptation as a society to the landscape of remote working for the sake of public health and safety has been a testament to the resilience of human nature, as well as a demonstration of our innate empathy for neighbours both near and far. But with these two statements side by side, it is clear that there is still much to figure out in order to bridge the gap between good intentions and active change.

It is personally not my place to discuss any medical, socio-economic, or political changes that will come about as a result of this global pandemic, but I do feel justified in considering the effects innovation and collaboration could and should have on businesses in this time. As Graham Greene notes in his short story, The Destructors, “destruction after all is a form of creation”. This is the kind of sentiment that I believe is relevant, especially when we think about how the world of communication has evolved so drastically in such a short amount of time. With the ‘destruction’ of many workplaces has come the ‘creation’ of a more global scale of interaction, as many people now rely on the Internet for meetings, as opposed to being physically present. This opens up all sorts of opportunities, such as the reduction of Co2 emissions, or the global reach that such meetings can have. For example, our Online Jams are workshops that are the next best thing to an IRL situation in terms of user experience. We offer a workshop tailored to you based on our 100%Open Toolkit, which includes post-it note brainstorms and breakout groups, amongst many other activities, all for the uncovering, exploring, and developing of new ideas. 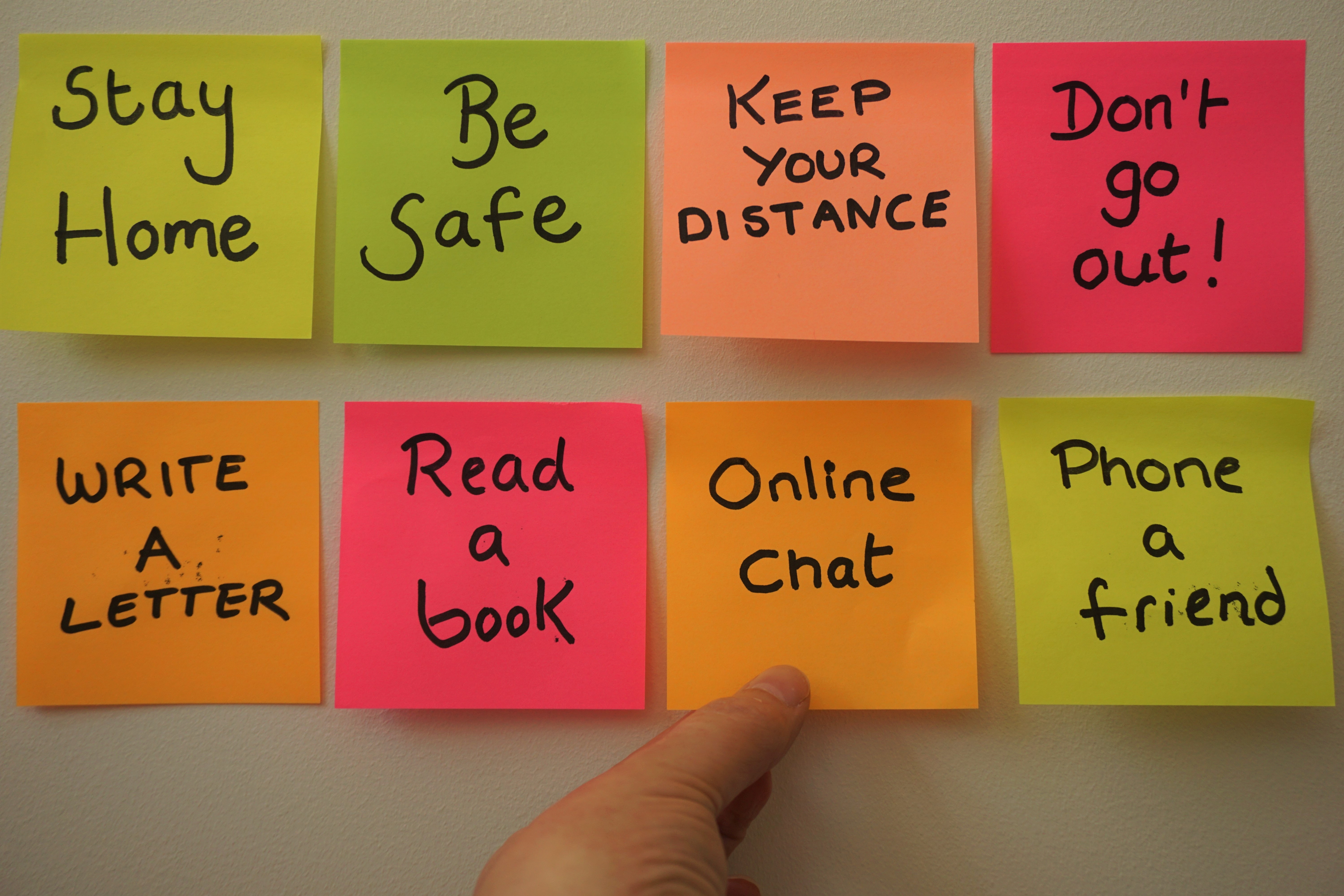 As we are all learning on the go, there is a tendency to spend most of our energy on damage control – this is a fine short-term strategy. However, looking toward longevity, open innovation is one of the most important tools in our collective arsenal for rapid adaptation and the ability to thrive in the long-term. Another phrase being thrown around is ‘nothing will ever be the same’. Although somewhat dramatic, if this is indeed the case we will need new coping mechanisms and prototypes for business plans in order to streamline the move from panic-based decisions into a future of solid, timely concepts, and the pathway between the two is paved with collaborative, open innovation. Although our current situation may be ‘unprecedented’, it does not mean that the future has to be.