The gap between the growth and agility of large and small businesses is widening. But in a networked world, the need to bridge that gap is also increasing. 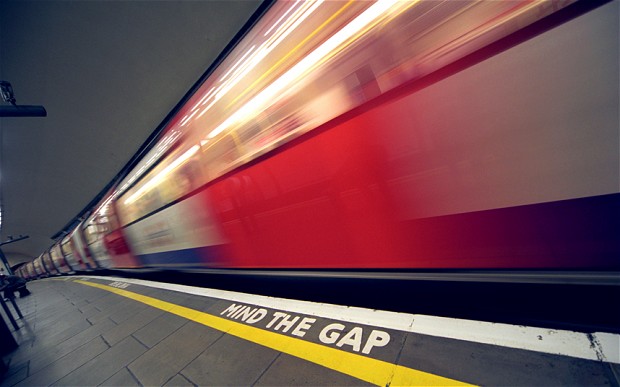 Today saw the launch of Lord Young’s report ‘Growing Your Business‘. I went along to Number 10 Downing Street (like you do) to attend the launch, partially out of curiosity (as an increasingly apolitical person) but mainly because 100%Open were featured in the report, as a case study in the section on innovation and collaboration. The three main things I took from the launch were as follows:

I enjoyed the event and agreed with the overal trends outlined in the report, though what impact the proposed solutions will have remain to be seen. It’s also worth pointing out that the report has attracted some negative publicity in the Sunday papers (here) as it states that a recession can be a good time to start a business because, amongst other things, talented labour can be cheaper.

My take for what it’s worth is that the biggest thing that the government could do to support small business is to connect the dots and speed up the rate of generating and finding new business opportunities.

Specifically, and building upon point 3 above, we need to massively simplify the Kafka-esque complexity and inefficiency of doing business with the public sector, which often favours much larger companies who are the only ones with the bandwidth to engage.

Secondly, I’d really like to see a National Needs Network – a business to business marketplace that aggregates the needs, requirements and opportunities of the buyers from the public, private and not for profit sector. This information exists already in the public domain but is massively fragmented and the value of bringing it together as a resource for all businesses would be huge. Linked to that, engaging and supporting small businesses (along the lines of the current SBRI scheme) ought to be mandated across all government departments in my view, which appears to be the way things are heading.

Finally I think the focus on small businesses is a really good thing, but the reality is that often the best way to help them to grow is to bridge the gap between buyers and sellers, namely between large and small businesses, thereby creating a much more symbiotic economy. As Jason Jennings says, it’s not the big that eat the small, but the fast that eat the slow.