There are two schools of thought on whether Intellectual Property helps or hinders innovation.

The traditional argument is that the ability to own the rights to an invention ensures that your years of hard work generate some payback.  It’s hard to see big pharma companies ever abandoning this model for example if they stick to their current blockbuster-based business model.  It’s also hard to see the likes of James Dyson or Apple giving up on their closed and secretive ways of working.  But how curious that 21st century businesses like these are stuck in an 18th century paradigm.  So is IP just intellectual paranoia? 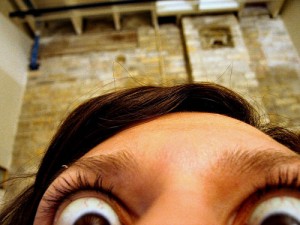 The counter-argument is that most innovation is collaborative by nature and that therefore secrecy and isolation hinder product and service development.  Furthermore, an open approach to ownership is often likely to help embed and rapidly spread a new product.  This is why Hoovers will never be called Dysons or PCs Macs.  The case of how Microsoft’s operating system grew to dominate the world is moot.  Apple protected theirs jealously and became a niche player in the computer market as a result.  (Quite a successful game of catch-up ever since of course!) Nevertheless the sight of Apple and Samsung suing each other over tiny product features is undignified and makes me, for one, a little less fond of both brands.

So where does 100%Open stand?  We believe that innovation isn’t just about IP.  It’s about generating value for those who invent and commercialise new products.  This is important because the sole reliance on IP (and its retinue of self-interested and expensive consultants) can get in the way.  Consider P&G who are committed to open innovation.   Even they won’t have ‘confidential conversations’ which leads to them missing out of many unpatented ideas for fear of later complications.  This is why we invented (but haven’t protected!) the airlock process.  But of course we don’t advocate completely abandoning IP.  Here’s our open business model spiral for example.  There are many ways to form productive partnerships and some, e.g. cross licensing do depend on IP whereas others don’t. 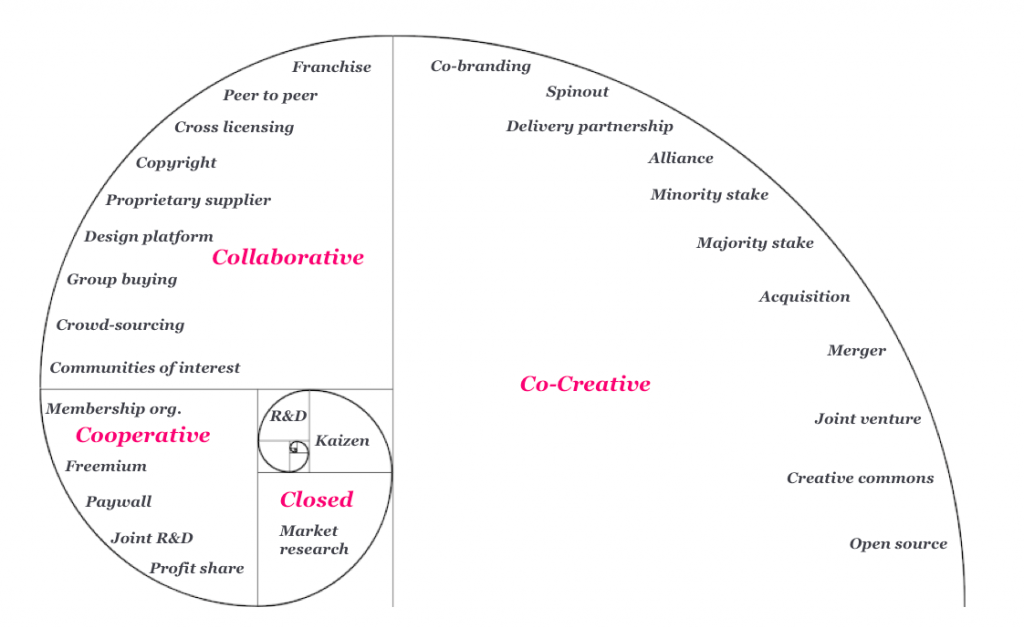 It’s a staggering fact that 80% of the UK economy is based on services rather than manufacturing.  Much of the innovation 100%Open helps with is in this service arena where it’s hard to get a patent or design right although easier to assert copyright or register a trade mark.  So our advice is often to create mutual dependencies that aren’t reliant on IP but matched capabilities or the joint delivery of a service.  This way collaborators are free to turn their attention to creating value for the customer and themselves rather than arm-wrestling over ownership.

So in a connected world where is it becoming pointless to try to innovate alone, a reliance on developing and protecting IP looks increasingly like Intellectual Paranoia.  We need more sophisticated ways of making products and services that depend on cooperation and mutual help. 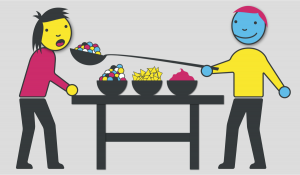 Leaving aside the weirdness that is patenting human DNA and without entering into the controversial realm of medicine patents there’s one question that should be bothering all inventors.  Should you spend your life suing obscure Chinese factories for patent infringement or could you be leading the creation of whole new markets faster than anyone can follow?

PS as you might imagine, it’s our policy not to over-protect 100%Open stuff so this and all our blogs are Creative Commons.   So go ahead and steal with pride!  It would be nice if you mention us though.

This work is licensed under a Creative Commons Attribution 3.0 Unported License