An outbreak of collaboration

Did you see the news yesterday about Google and Microsoft burying their respective hatchets? It’s heartening that they have agreed to end a five-year battle over patents. This sort of thing has always struck me as a self-imposed tax. What’s best though is that it looks like they are really co-operating on the basis of a new open innovation model. 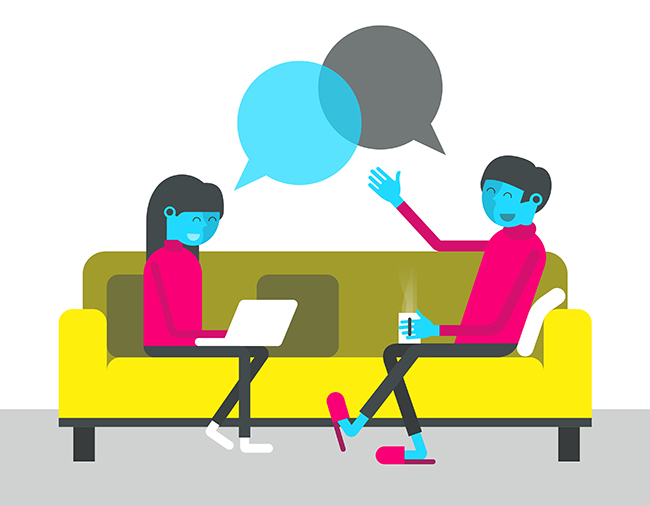 As the BBC article notes, they are making a shift towards licensing rather than litigation. This more enlightened approach (we call it the Give|Get) is no doubt designed to make money rather than spend it on lawyers.

“Google and Microsoft have agreed to collaborate on certain patent matters and anticipate working together in other areas in the future to benefit our customers.”

This news follows a similar deal between Samsung and Apple who chose to drop their patent disputes last year. Maybe peace is breaking out all over the corporate world.