5 Vectors of our Postmodern Economy

With recent global political and economic events there have been numerous proclamations that we are entering a post-something era. It certainly seems like we may have gone past a point of no return and so it would make sense if we regroup and reorganise and embrace what now seems to be a thoroughly postmodern economy!

In many ways economics and politics are merely catching up with art and culture which embraced postmodernism in the mid 20th Century. In other words more self-referential, cynical and subjective which seem like apt descriptors of this liminal phase that we now find ourselves in. 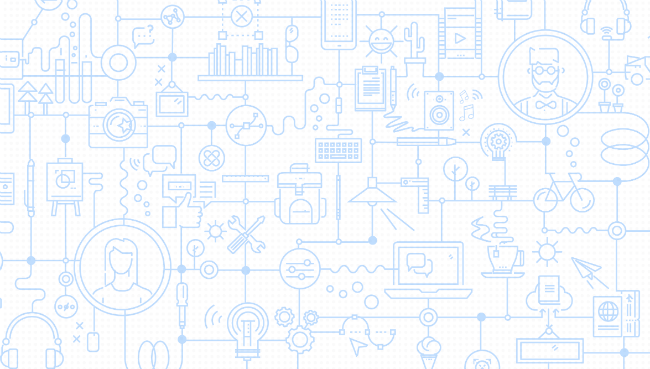 For over a decade we’ve been advocating openness and transparency as the predominant way innovation happens in a connected world. This principle has perhaps been challenged by recent events, and it has certainly brought into sharp focus the numerous problems a globalized and open world has presented to many segments of business and society. Tom Friedman described this recently as a battle between wall people and web people, in that web people want to connect and collaborate whereas wall people want to disconnect and compete.

On reflection I don’t think it’s simply a case that the wall people have won the argument. Rather they have learned how to play the web people at their own game. The internet, whilst providing access to information for all, is now too often being subverted by tsunami of misinformation on all sides. And it’s up to the web people in particular to update and reiterate the case for connection and collaboration.

Perhaps this postmodern economy is merely a temporary insanity. A final spasm of the old world order. An inevitable backlash against the phenomenal progress that has occurred in the past half century driven by globalisation and the internet. A pause for us to catch our breath before the next stage of development and progress that we must ensure is more equitable and more sustainable for all.

Therefore please see below five principles which could form a platform upon which we could build:

In summary, the Postmodern Economy is real and we need to unlearn and rewire what we thought we knew in order to. And yet it won’t last forever either. It is defined in relation to what came before. It seems self-evident that we cannot go back to a simpler, bygone age. Instead the five vectors described above point to the direction in which we could build. They are, as ever, a work in progress so we would really welcome and comments and builds. It won’t be easy but our job now collectively is to reinvent out future and figure out and create what comes next. We look forward with a mixture of trepidation and excitement…