For the third year in a row, my colleague Roland and I attended The Story 2016 last Friday.

The first talk by Musa Okwonga was about ‘Writing with an Open Wound’. He talked about Nelson Mandela’s death and his rage felt by ‘watching history being re-written’. During a week where I was feeling self-conscious about an emotional Twitter rant I had about the subjects of homelessness, the disadvantaged and mentally ill in my hometown of San Francisco Musa’s talk struck a particular chord. 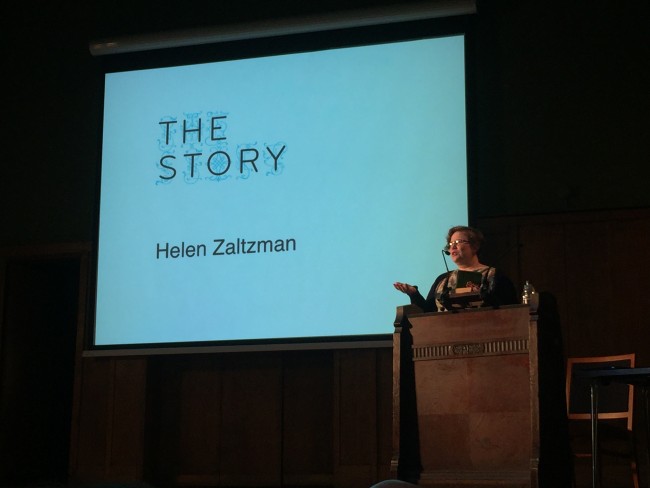 South East London female collective, Born N Bread, didn’t see themselves reflected in any media platform out there so swam against the digital tide to create a Zine, scrapbook style, with pages that ‘you actually have to turn’. Touching on the subject of gentrification in Peckham and New York City (where they spent several months after deciding it was a natural next step following Camberwell – as you do) they remarked that ‘no matter where you are in the world, some people have the same struggles’.

As in previous years, there was so much incredible and inspiring content that ran the spectrum from light (Wolfgang Wild, aka the Retronaut, explained where his obsession with time travel originated: ‘I owe it all to Bagpuss’) to heavy (Jamie Byng on the refugee crisis in Calais) and everything in between (Helen Zaltzman on Finland’s decision to phase out the teaching of handwriting to children in order to focus on keyboard skills: ‘Won’t someone think of the graphologists?’), I couldn’t possibly capture it all here.

Even if I can’t become a documentarist like Daniel Meadows (who I fell a little bit in love with – if you do nothing else today, watch this) I feel lucky enough to work for a company where I am allowed, encouraged even, to take the time away to feed my brain and replenish my creativity. 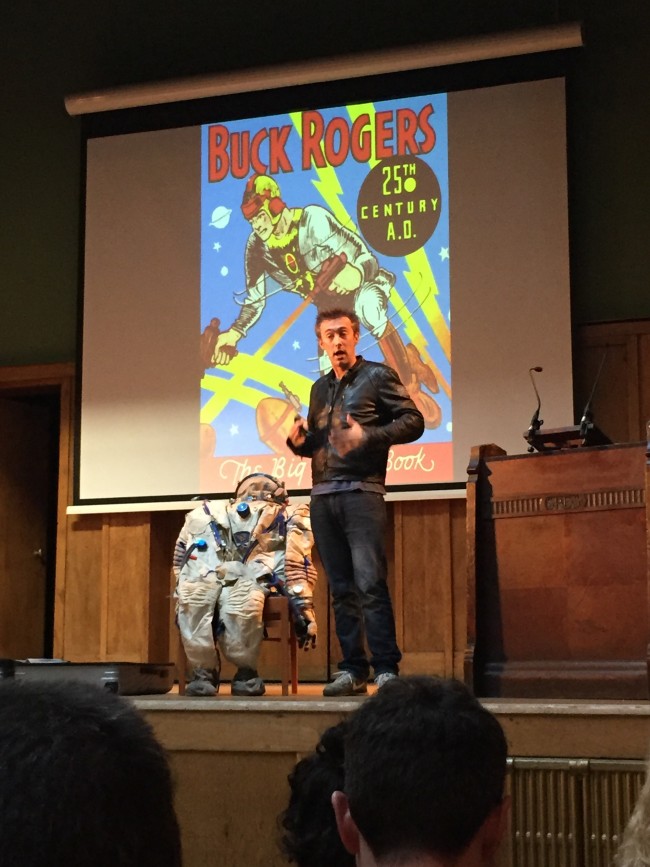 So, Hugh Garry, as promised, here are the Five Things I Learned from the Story this year:

It was another great day and has become a special yearly outing. Thanks to all the speakers and organisers for sharing their stories.