We are excited to see the launch of LEGO Ideas today, a new customer-led open innovation platform which enables anybody to suggest and launch new ideas for LEGO products and services. As a company they have come a long way since being reluctant open innovation pioneers, to now pro-actively sharing risk and rewards of developing new products with their over half a million customers today. 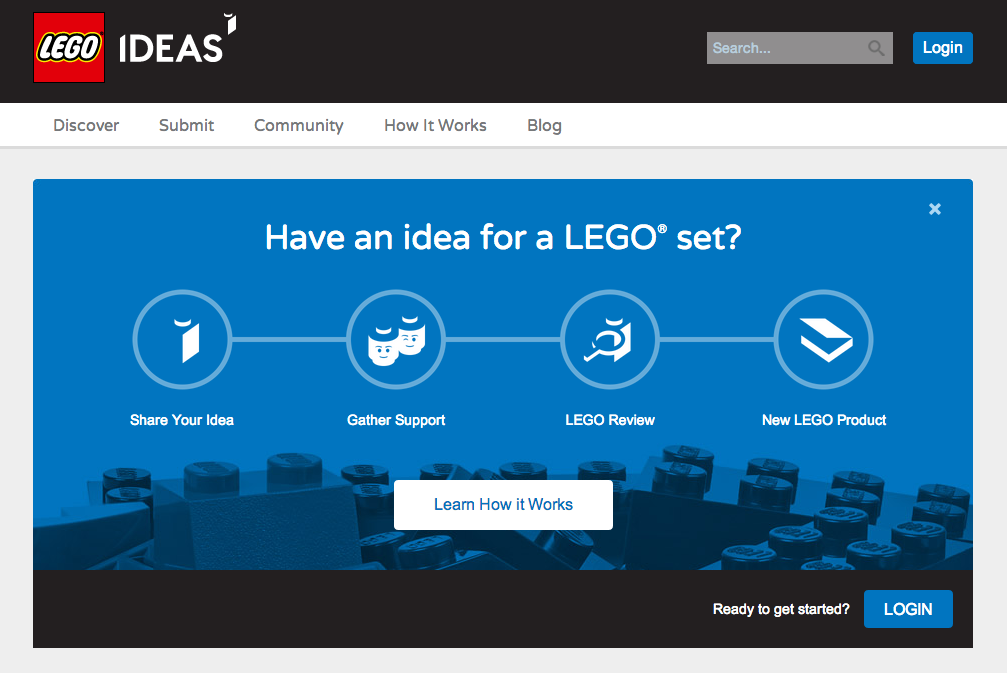 A short history of customer-led open innovation at LEGO

LEGO had no choice but to innovate with their customers – they literally demanded it of them. It started over a decade ago with a traditional closed innovation process, whereby a small group of people working in secret within the company for 18 months to develop a new product called Mindstorms (effectively a set of LEGO robots)

Very quickly after launch they noticed that not only were there 100,000’s of people talking about the new product (which is of course great marketing) but a significant minority had gone further – hacking into the computer code to rewrite it and make the product do different things or work better. 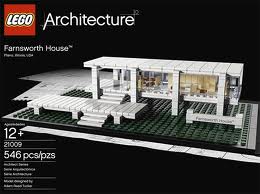 These ‘innovators’ were actually infringing on LEGO’s copyright and their lawyers did consider trying to shut it down. However, some of the innovations made by hackers consisted of improvements that the original core team had never thought of. And so the LEGO team decided to embrace the risk and Mindstorms subsequently became one of LEGO’s most successful new product launches of all time, at the time.

Since then they have had major successes through customer-led open innovation with the likes of LEGO Architecture – a set of iconic buildings such as Empire State Building and Sydney Opera House made out of LEGO. This was the brainchild of an external entrepreneur who had been running his web business successfully at small scale and had tried approaching LEGO many times only to be repeatedly rejected, before finding the right person at the right time and finally signing a licensing deal and joint venture and becoming ultimately very wealthy as a result.

In 2008, LEGO took the idea of customer-led open innovation further and went on to pilot the Cuusoo community, initially only in Japan. The word Cuusoo means “I wish” in Japanese. 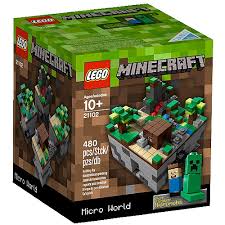 The basic concept was that anybody can post new design ideas, which then seek to secure 10,000+ votes from a community where each vote is in fact structured as an ‘intention to purchase’. If the idea reaches this threshold within 1 year, and also fulfils some stringent criteria (ie. conforming to build guidelines, no new bricks for example etc) then LEGO commits to producing the product (complete with packaging, instructions and full distribution) and crucially to share 1% of the revenue with the originator.

The new products developed through LEGO Cuusoo have exceeded expectations in terms of sales, in large part due to the customer involvement up front in the innovation process. One example is LEGO’s recent partnership with the hugely popular online game Minecraft. This partnerships came through the Cuusoo platform and was the most successful customer-led product to date.

The revenue-sharing model meant that LEGO would share information on revenue per product for the first time – taking LEGO to a greater degree of openness with financial information as well. Cuusoo has since grown to 500,000+ people and is today evolving into the new LEGO Ideas platform.

The new LEGO Ideas platform launched today, built in partnership with Crowdsourcing experts Chaordix, one of 100%Open’s innovation service provider network partners. It builds directly on the LEGO Cuusoo community and allows you to do various new things. See an overview of how it works in the video below.

100%Open have been lucky enough to work with The LEGO Group several times over the past few years to help them develop and deliver their open innovation strategy and programme. We believe today’s launch is strategically important and interesting model for the following reasons:

LEGO is in many ways a unique company. As a modular construction product it literally provides a platform for other people’s creativity, and inspires a loyalty and devotion from it’s customers which is truly remarkable and most other companies could only dream of. And yet what could be relevant from the LEGO Ideas story to your organisation and how might you best open up and unleash the creativity of your customers?

We believe that almost any company could learn from their experience and learning that customer-led open innovation starts with a very simple question: how might we buy from, as well as sell to our customers? This question may appear counterintuitive however it is important to answer because it is no longer is it sufficient to innovate alone. In fact it is increasingly possible and necessary to listen to the ideas that exists amongst your customer base and also to implement them as well.