As we approach New Year it’s a time to prioritise what we do and don’t want to do next year. 2016 has been pretty eventful and it looks like we’ve got our work cut out in 2017 so we all want to know what is going to be the next big thing? 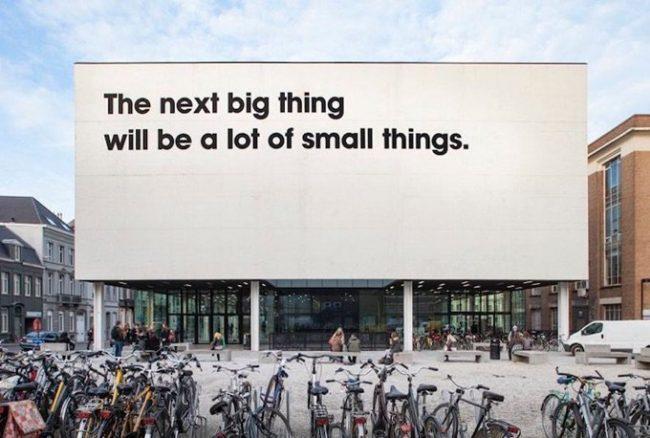 When it comes to open innovation, there are no shortage of good ideas to pursue or interesting partners to collaborate with. The two biggest mistakes is to either i) back the wrong horse, or to ii) fail to back the right horse. Most people or organisations focus too much on avoiding making the first mistake. However they do not focus enough on avoiding making the second mistake. This is because we prefer avoiding losses to acquiring equivalent gains – a phenomenon known as loss aversion. Loss aversion is grounded in the fear of the unknown that in our experience is the biggest cultural barrier to open innovation.

“What Would You Do If You Weren’t Afraid” Facebook

So here are four questions to help you think through all of the possible consequences of any decision that you might be considering:

Most people or organisations only tend to ask themselves the first question and because the answer is uncertain, the chances are they will not proceed as they want to avoid backing the wrong horse. However by making sure that you ask yourself all four of these questions you can make a more informed decision about both the potential risks and rewards of any new idea or action, as follows:

So what are you waiting for? There is no time like the present to tackle all manner of social and commercial challenges. And there is no shortage of partners to work with. Everything big starts small so perhaps it will be lots of small things as per the mural at the University of Ghent above.

But remember, open innovation is always a leap of faith. Whether you believe an idea or a partnership will or won’t work, either way you are probably right. But we’ve learned that sharing risk creates it’s own rewards and so whatever you both decide to do, or not to do, I hope you have a very happy, open and innovative new year.