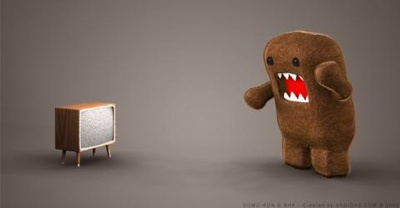 What happens when an unstoppable force meets an immovable object? This question is called the irresistable force paradox and I was reminded of it recently in musing the apparently opposing trends towards organisational openness verses personal privacy.

As the co-founder of a company called 100%Open I tend to look out for the increasing uses of the word open – open data, open innovation, open source – and generally the connotations are very positive. If anything the word is somewhat overused which risks diluting it’s impact.

The openness mantra – which I broadly subscribe to – continues to rise and broadly goes as follows: in an increasingly networked and shrinking world, it’s easier and better to share than to keep secrets. Those that open up their challenges proactively rather than reactively will reap the benefits. If we default to open, rather than closed ways of working, then it forces us to be more accountable and quite simply more responsible because there are more eyeballs potentially keeping an eye on our movements.

And so I was plunged into a minor existential crisis last week when asked, by the Horizon Digital Economy Research Institute, to facilitate a fascinating meeting with various academics and businesses to explore the emerging field of personal data privacy. The room was full of people who had clearly thought about the topic a great deal and many also guard their privacy much more closely that I do. And whilst there was some correlation with age – i.e. younger people are more used to and relaxed about sharing more – there were plenty of notable exceptions at all ages. 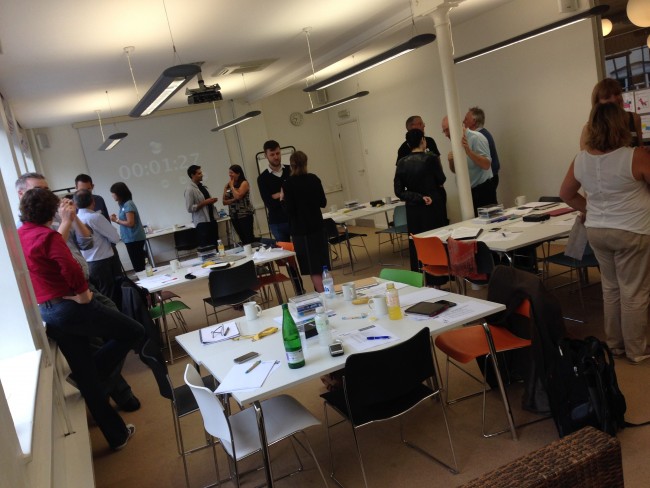 For instance one person talked eloquently about retaining the privacy of cash transactions digitally (which don’t leave a purchasing history in the same way that cards do) which I had sympathy for as a concept. And the rallying cry of “if you have nothing to hide you have nothing to fear” is clearly loosing it’s authenticity given the recent NSA news reports. However he went as so far as when buying a newspaper in an airport and refusing to hand over his boarding card when going to pay. His rationale was why do they need to know what paper I read. I get the point but still find it quite bizarre.

There were also quite a lot of staunchly anti facebook views in the room which, whilst I’m certainly not it’s biggest fan, I also found quite surprising. Only yesterday facebook were critised for their new editing function which allows you to remove old posts which you may regret at a later date. But I don’t really think it’s the gathering of the data that really matters, rather if you use it for malicious intent. Who cares if they use my status updates to target me with stuff I might actually want rather than random stuff that I don’t? In fact I want them to do that. But I do care if they draw incorrect assumptions about me which result in stuff I don’t want.

“What single piece of information would you like to monitor and perhaps share with others (and with whom and why)?”

However they did make me think about the whole subject and perhaps we are too fast and loose with our data and need to be a bit smarter about how we share it and more importantly who we share it with. Apparently there is a European Law coming through in the next few years mandating that not only should any customer data that companies hold about us be accessible but even owned by the individual. This leads us to think about personal data stores where this data is held, and one of the conclusions coming out of the event was not to centralize this personal data in any one place as that makes it too tempting for others to hack.

Anyway, I think the jury is still most definitely out but I’m pleased to see some experimentation in this domain too, especially with the recently launch MiData Innovation Lab which currently has 100+ people signed up to share their data to see what others can do to create value from it. See a slightly dystopian description of that here or watch the video below.

I guess most people inherently trust other people but generally don’t trust monolithic organisations. Therefore trust needs to be earned before personal privacy is given up on an individual level. However organisations best way of building trust by being more open and then acting on what delivering on the expectations generated.

Maybe organizational openness and personal privacy are merely two sides of the same coin. Anything that can be digitized, will be eventually, and probably shared at some point, so we might as well get used to it and start making the most of it and start to tear down the walls of organisations to let the outside in whilst also building a few walls around the individual to keep the outside out.