The shortest poem in the english language, by the late, great Muhammad Ali, is simply “Me, We”. By which I think he meant we are nothing without our connection to other people.

This week the British people chose, against all of the odds, to go in the opposite direction. Namely to go from “we” back to “me” again. To disconnect from our European neighbours. 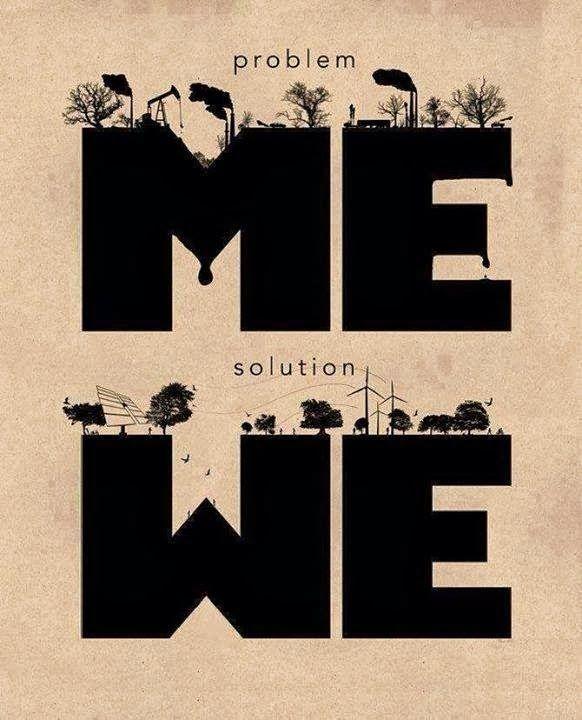 Needless to say it’s been quite a week. I’ve been surprised how affected I’ve been by the result emotionally and my pragmatic optimism has been severely tested. At 100%Open we advocate for an open, connected, and collaborative economy and society. It seems to me that the decision to leave the EU seems to be the polar opposite of these values.

The U.K. has the greatest difference between rich and poor of any European country and so inequality appears to be at the heart of why so many people voted to leave.

In particular the legitimation of racism precipitated by the result is one of the ugliest outcomes of the decision which must be stamped out immediately. The best thing about Britain, and London in particular, is the harmonious and diverse way in which communities from all over the world live, work and play together.

And loosing $3tr off the global economy in the last few days is a mindboggling turmoil inflicted on global markets and only a start.

As Brits we are culturally programmed to apologise a lot but this week has been off the scale! I’ve had so many calls and meetings with people from non-British people and I barely know what to say. The primary emotion I feel is shame.

I feel more politicised than I have in 20 years but not quite sure what to do with the frustration and the energy. I have been somewhat randomly signing petitions and even joining a new political party but that’s not enough and am determined to get active and to build something.

The most optimistic thing I’ve heard about Brexit this week (from somebody I respect) is that could be the best thing that ever happened to the UK economy. I guess it could, but then again it could also be the worst. It’s impossible to know at this stage but I’d like to hold on to that hope.

And they say you shouldn’t waste a good crisis. I quite liked what Rohan Silva wrote in the Sunday Times about using the outcome to send a signal to the world by doing something really different. To be bolder.

So perhaps we need a new union of unions. To be more connected, more open, more collaborative than ever, not less. And bring together people, organisations, companies large and small, governments at home or abroad, and communities be they for richer or for poorer.

Many people may feel that they have been defeated in last weeks vote, but let’s channel that hurt to create something better.

“Only a man who knows what it is like to be defeated can reach down to the bottom of his soul and come up with the extra ounce of power it takes to win”. Muhammed Ali.