Changing the way we move around cities

The future of transportation and mobility is as exciting and uncertain as it ever has been over the past 100 years. All sorts of organizations, ranging from technology companies, to automakers, plus city leaders, are currently in the race to find the best solutions that will transform the way we move in the future. 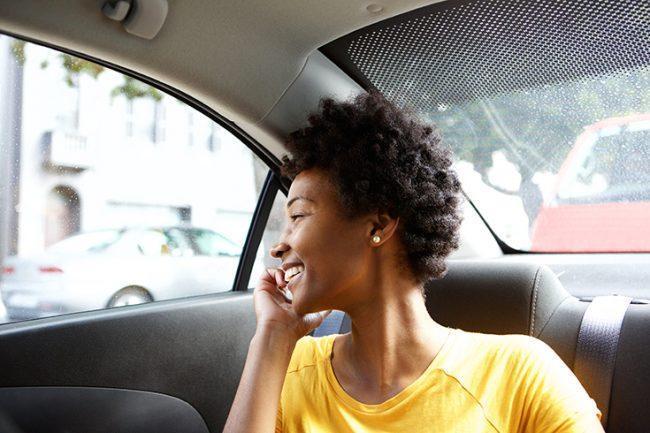 Many cities are experiencing extreme gridlock, resulting in many city leaders thinking differently about the ways in which people move around, including initiatives like the TransMilenio in Bogotá, Colombia; an elevated bus concept in Hebei, China, and Finland’s ambition to make Helsinki car free by 2025.

The rise of the electric vehicle range has increased their appeal to the mass market. In some cities such as Paris, some residents report that it is easier, safer and greener to use an electric car via initiatives such as Autolib instead of other forms of transportation.

Additionally, personal mobility devices – from scooters and hover boards to cycling – are on the rise, building on the success of bike sharing and green walkways. Not to mention the huge success of Pokémon Go, Fitbit and Nike Grid, which have gamified the way people move around cities.

And if that wasn’t enough, new mobility entrants continue to enter the market all the time – and not just smaller start-up companies but there is considerable speculation that some of the big technology companies, including Google and Apple both have big plans in this space.

Ford Motor Company, sponsor of the Go Detroit community, is expanding its business to be both an auto and a mobility company. Ford’s Chief Executive Officer Mark Fields recently announced plans to team up with major global cities to help solve congestion issues and help people move more easily as well as to have fully-autonomous vehicles in 2021 – two bold initiatives that builds on more than 100 years’ of innovation from the automaker.

For future mobility to work in cities, people must have access to many different forms of transportation empowering them to choose the method of travel that best fits their cost, convenience and reliability needs. This requires new thinking, new ventures and potentially new partnerships between different communities.

This is where you come in, and the Go Detroit community. So, if you’re interested in finding out more about how to transform the way Detroit moves, or would like to share your ideas or experiences, then please get involved now at www.godetroitchallenge.com.

Please note: This post was originally published on the Go Detroit blog here.