I’ve always been struck by the birthday paradox which shows that the probability of 2 people sharing the same birthday is more likely than it is unlikely (i.e. over 50% probability) with just 23 people in a group, and virtually guaranteed (i.e. 99% probability) in a group of just 57 people.

Similarly, I’ve felt for quite some time our network at 100%Open is suitable large and diverse that pretty much anybody can come to us with any project or problem and we will know somebody who can help solve it or progress it in the right direction. 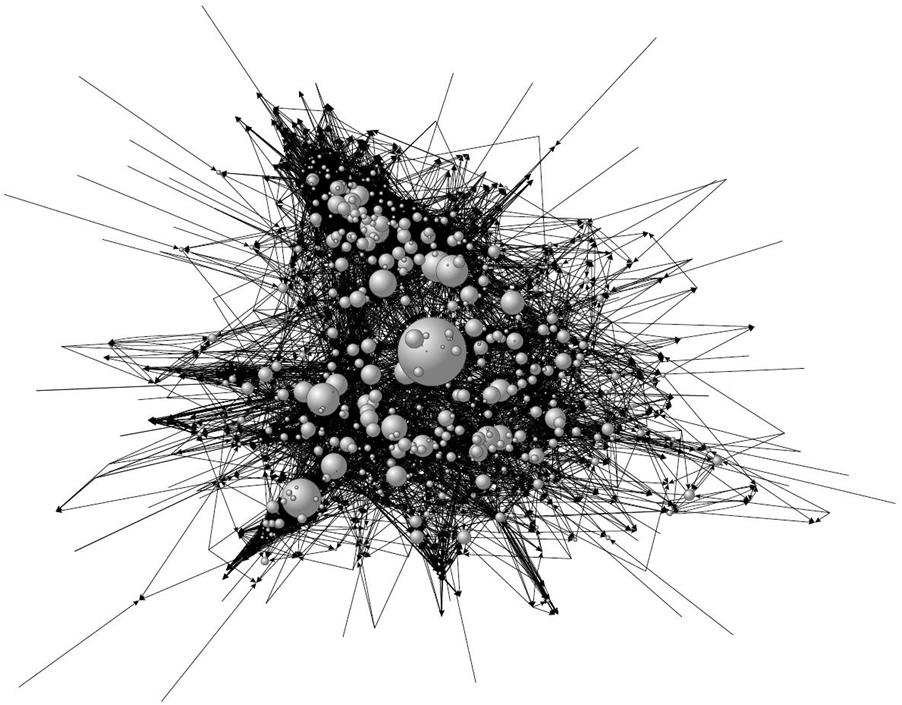 And so recently, we’ve prototyped an exercise at various workshops and events called ‘2 degrees of separation’ that has worked so remarkably well that a) I wanted to share it and b) see if anybody can help prove exactly how it works. The way we have run it to date is as follows:

We’ve now done this exercise 3 or 4 times with group sizes varying from about 30 to nearly 100 and every single time we’ve been able to make a productive connection. And whilst I thought it would probably work I am struck how well it has worked so far.

It’s worth saying that we’ve only done this in mixed groups (i.e. with participants from multiple organisations, many of whom don’t know each other very well). I doubt it would work for a similar sized group within a single organisation for example (as their contacts are more likely to know each other). Also, I think it would only work when some trust is already built up in the group/room else people won’t want to just give up their social networks quite so freely. So it’s not the sort of thing you’d do right at the beginning of a workshop for example, but works well towards the end.

And so my request is, can somebody help me ‘do the maths’ as to how this does actually work and the probability associated with it (for different group sizes) along the lines of the stats underlying the birthday paradox above? If so I’d be really grateful and happy to acknowledge your help and mobilise our social network to help you on a project or a problem if we can. And if we can’t I’m pretty sure we’ll know somebody who can.

Anyway, this is all based on Stanley Milgram’s famous concept of 6 degrees of separation which was first conceived in the 1960’s, and apparently Facebook users now have just 3.74 degrees of separation. However based on our recent experience we think it might be down to more like 2 degrees. As Greg Hadfield says “The world isn’t getting smaller, the networks are getting bigger.”

by Roland. Thanks to David for coming up with the idea for the exercise and to Sean for having the courage to try it out for the first time. Image from Stephen McDermott’s blog here.