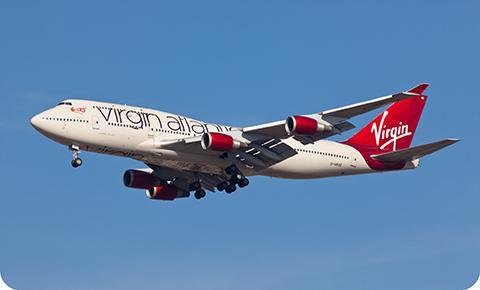 Our brief: Can we co-create new social media ideas with our customers?

What we did: The 100%Open V-Jam project brought together Virgin Atlantic and its customers as co-innovators. Like most businesses, the airline had not traditionally sought collaborations with end-users that go further than researching their views. V-Jam was the chance for Virgin Atlantic to gain fresh insights for new web applications and have them developed by the ‘V-Jammers’. The ‘100%Open rule’ made sure they kept their intellectual property, with Virgin Atlantic having first refusal on licensing or purchasing the products.

What happened: Six social media projects were born in a day-long workshop which brought together Virgin Atlantic staff and customers, web developers and social media experts. The project led to 8 new social media applications being developed including Taxi.to (a taxi sharing scheme), which was trialled on Virgin’s transatlantic flights and a Virgin Atlantic Flight Tracker, now a successful travel application. Virgin Atlantic calculated that their return on investment was 10:1, better value than the traditional route of using a third party developer.

Back See all 'jam' work