“This was very different from anything I had previously done but the spirit of the group and the energy of 100% Open and the rest of the delivery team made this a hugely beneficial experience. I wish it had been longer!” - Paul Sheedy, Unifi.id 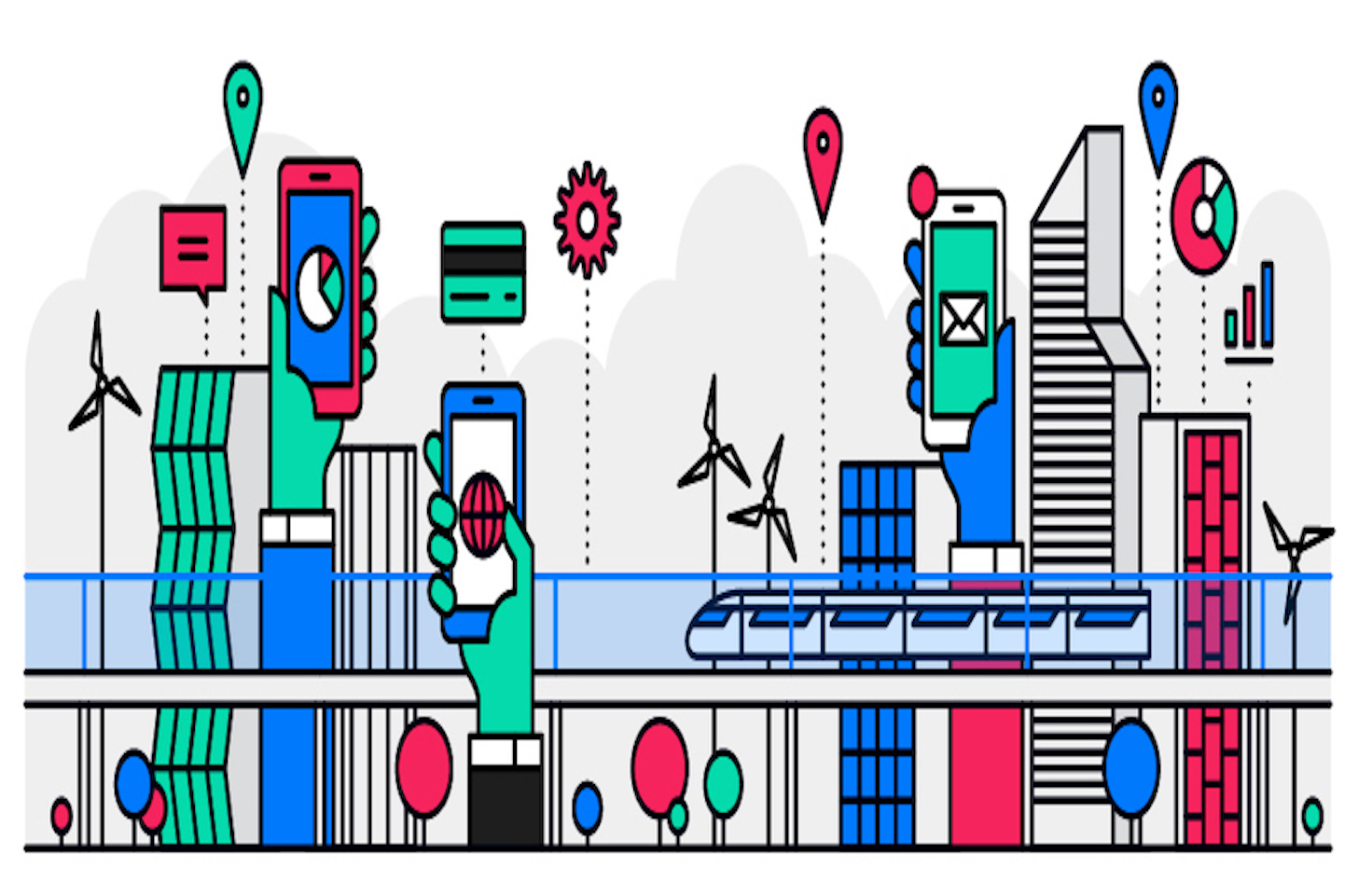 Our brief: To connect UK smart cities ‘sneakers’ to Chinese and Australian ‘suits’ as scale partners.

What we did: Two Future Cities Missions were run during this programme; the first in March 2018 to Australia (Melbourne and Sydney), and the second in November 2018 to China (Shenzhen and Guangzhou). 100%Open designed tailored one-week programmes for each where UK companies met and pitched to prospective partners, investors and customers and visited local pioneering smart cities projects. In addition, thorough recruitment, selection, on-boarding, and market readiness preparatory programme was designed and delivered in the run-up to each mission week. Throughout, 100%Open in partnership with the Department of International Trade (DIT), the Future Cities Catapult and the China Britain Business Council (CBBC).

What happened: The UK sneakers were diverse in terms of company size, sector, technology, maturity and turnover which encouraged a supportive rather than competitive group dynamic. This diversity presented plenty of opportunity cross-cohort collaborations. In Australia, they had around 10 pitching opportunities each which led to all of the cohort forming at least one potential partnership with an Australian company (the deals worth between £100K to over £1 million). In China, the estimated value of collaborations was up to £6 million. A great deal of support, preparation and comradery contributed to tangible business deals for the participants in Australia, China and back in the UK too.

Back See all 'think' work