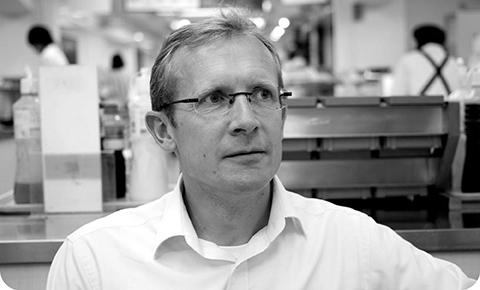 Tim is a Reader at the Institute for Manufacturing. He researches, teaches, writes and consults on open innovation and university-industry knowledge exchange as well as being a non-exec of St. John’s Innovation Centre. He believes that engineering relies on harnessing the knowledge carried by many people, which explains why he is a strong supporter of 100%Open. He became an engineering academic when he realised that his short-sightedness was going to hinder him in fulfilling his dream of becoming a fighter pilot and is now a proud triathlon MAMIL (Middle-Aged Man In Lycra).